My grandfather was born Millet “Codge” MacIrons in Macon, Georgia in 1923. He was the son of Finnean MacIrons and Antigone Napier. Their story is for another post, but suffice to say they wound up in Macon and had little Millet in the Winter of ’23. He picked up the nickname “Codge” later in Navy, but once it was anoited, it was like it was always there.

Codge’s first experience with golf was with his father on a return visit to the Scottish homeland in 1927. It was appropriate that the great Bobby Jones was playing in the British Open that year, and Codge and his father were right there on the first tee to catch more than a glimpse of the great Mr. Jones. 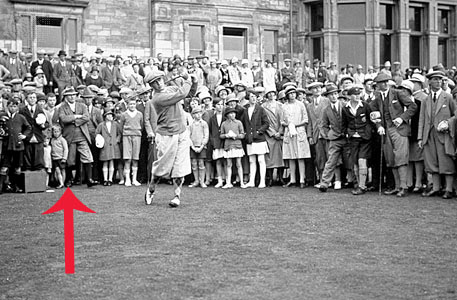 In 1941, Codge MacIrons enlisted in the U.S. Navy and was sent to San Diego for basic training. After several stops to Hawaii and back, Codge eventually entered officer training and was then stationed aboard the USS Indianapolis with the rank of Ensign. While Codge found it comforting that he was under the command of a brotherly Scot in Captain McVay, he would not find it comforting to know what lay ahead.

In 1943, after delivering top secret materials and weapons (probably the bomb) near Japan, the USS Indianapolis head for Guam. Unfortunately, Commander Hashimoto of the Japanese forces saw otherwise and fired upon, eventually sinking the USS Indianapolis. As most people know the story of the Indianapolis, they would understand that Ensign MacIrons was among the surviving crew that braved the sea and sharks for the following 4 days and 4 nights. 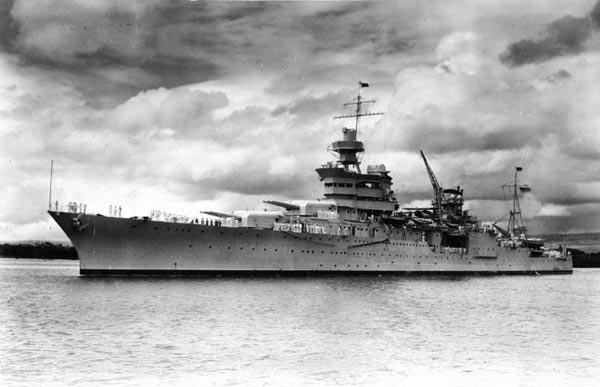 After being awarded the Medal of Honor and Silver Star, Ensign MacIrons eventually made it to Guam, where he was stationed for two years (picking up gout and scurvy as well). Needless to say, these few years hardened Codge to no end.

Note: Later Captain McVay was court martialed for failing to “zig zag” properly and abandon ship earlier. The prosecution called upon Commander Hashimoto as their star witness. Codge was enfuriated and it was the first and only time he cursed his own country. McVay committed suicide in ’68 and was exonerated in ’01 (“Thanks a lot” Codge said.)

By 1950, Codge was a Lieutenant Commander aboard the USS Juneau ported in Washington. When the Korean War broke out, the Juneau was sent immediately to patrol the 38th parallel. The final wartime combat Codge would see would be at Bokuku Ko (“Kokos”) and Chumonchin, where the Juneau destroyed several installations and sank three enemy torpedo boats. Once again, Codge was awarded the Silver Star for his bravery and service.

After “wasting the next 10 years” (Codge’s words), but still managing to stay in the Navy, Captian Millet “Codge” MacIrons was stationed in Guantanamo Bay (“Gitmo”). During a routine weapons training, but under the stresses of the Cuban Missile Crises, a couple of “island enlists” accidently detonated a frag grenade near Codge. The blast took off most of Codge’s left leg and surgery did the rest. If “Codge” hadn’t earned his nickname yet, it was forever set in stone.

Codge could never decide which would ultimately cause him the most anguish- that he lost a leg during “non-combat” or that he would forever be unable to “get to his left side” at the conclusion of a golf swing. “How did I make it 30+ years of service without a scratch and end up loosing a leg because of some careless Carribbean nips?!” Codge was awarded the Navy Expeditionary Medal and was discharged. Later, he “discharged that dis-honorable scrap of met(d)al down the jon.”

From 1966 to 1988, Codge taught high school history in Galax, Virginia. Codge was married to Sun Rhee in 1954 and they had Daniel (my father) in 1958, but she left him in 1983 for an African American ballet dancer in New York. Codge never remarried. He has always loved and the respected the game of golf and continues to watch every tournament that is on tv.

This is brilliant – and not just because Josh is funny and an amazing drummer. 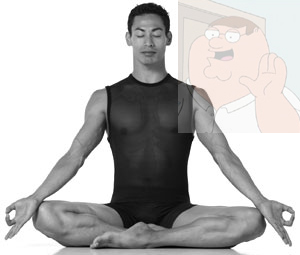 Lately, with the decline and fall of the music industry and all, I’ve been doing this “exercise” in the mornings, when I first wake up… No phone, no email, no anything -just sit still and shut up. It’s basically meditation, but I’m calling it listening.

The point is that the last year was pretty tough on those of us that are full time music makers, so naturally many of us are considering our place in all of this. Well, I’ll speak for myself. I’ve been inspired recently by guys like Brian Johnson and similar stories. Brian sold a successful social networking web site and decided to move to Bali and start Philosopher’s Notes. Basically, he’s going to summerize to others what he’s teaching himself. More importantly, to get to this point he really LISTENED. Not to others, but to himself and possibly what the “universe” was telling him. And now he lives in BALI, which sounds pretty rad.

There are a whole host of bloggers that are using our flaccid economy to encourage people to follow their gut and passion. “Things aren’t going well? Use it! You’re already fired, you might as well start on a new path of something that really moves you!” Which I think is fantastic. The more people are doing what they want in this world, the better for everyone, I feel.

So, I’ve been lying in bed each morning questioning my current path. Not in a depressed, hopeless way (I’m actually quite pleasent when I wake up,) but in an honest – “I’m listening if there is something else I’m supposed to be doing with this life. I’m available.”

Well, I’ll tell you what keeps happening. I keep getting “interrupted” by what sounds like the voice of Peter Griffin poking his head around the door frame saying,

in that irritating, repetitive Peter Griffin kind of way. I usually just brush it aside, because hey – at the age of 22 I tossed my medical school acceptance letter in the trash and decided on a life in music. I mean, I did it already, so this can’t be what the universe is trying to tell

me, right? This is the part where I get real…

Clearing my head again, because having practiced meditation for years I know it works like this. Thoughts arise in the

brain and we gently brush them aside, quietly acknowledging and dismissing.

Ok, now that I’m back to emptiness, I can

listen – damn. Really?! Are you sure about this? Because, I’m pretty sure that we

have been doing this for a while and I don’t see a DB9 out in the driveway of this rented house!

I’d love to make a record right now with a kick ass band. What do you say?